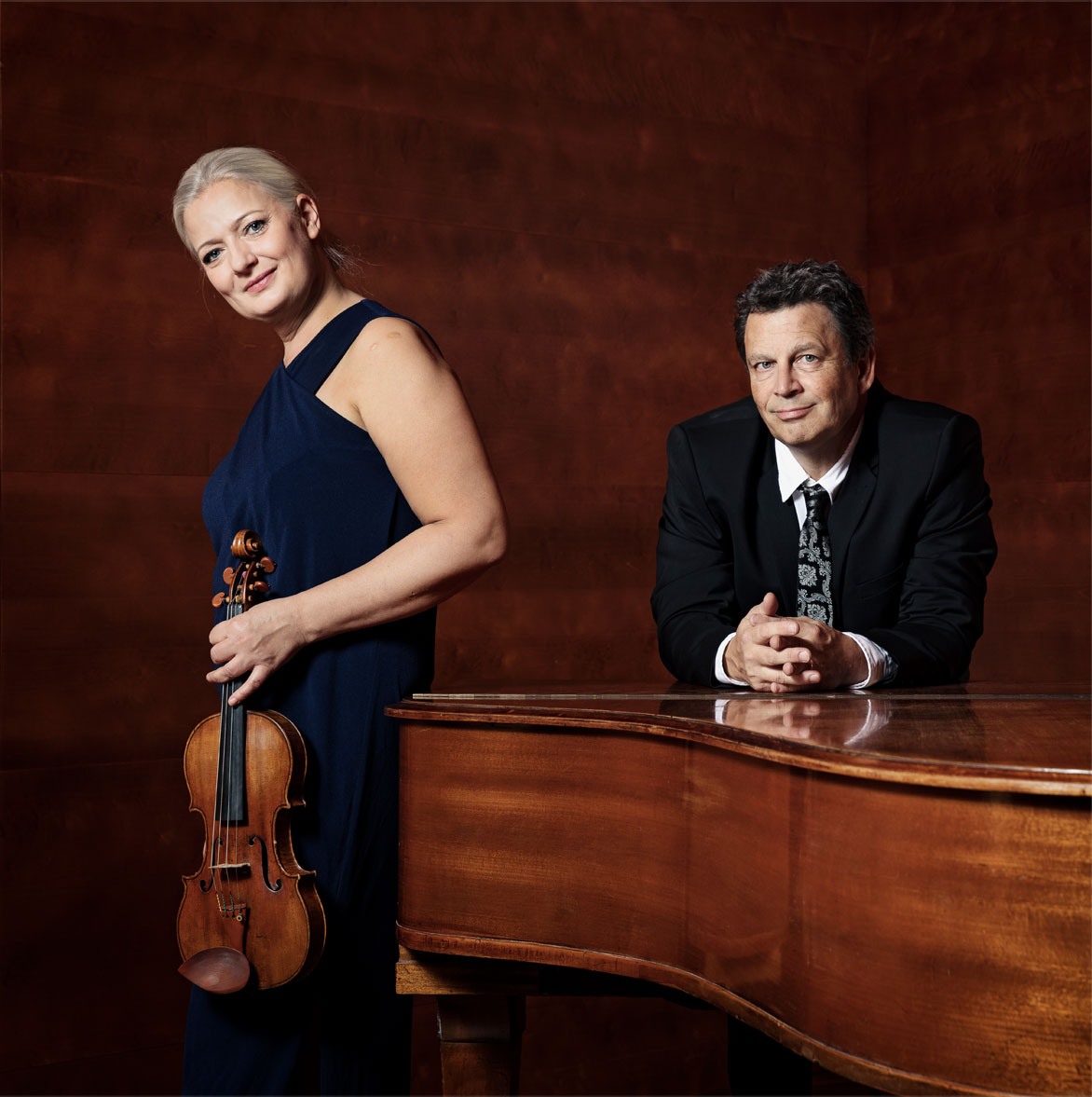 Two of the most highly esteemed classical musicians in Denmark form a duo – both on stage and privately. Violinist Christina Åstrand and pianist Per Salo have been making music together for more than 25 years. Their repertoire ranges from the earliest classical music over the substantial romantic litterature to the newest contemporary pieces.

Åstrand and Salo’s passion is the large and versatile repertoire for violin and piano and they are known for their ability to create versatile programs in which the classical masterpieces by Beethoven, Brahms and Mozart are reflected in the Danish repertoire as well as in the lesser known music from the 20th century. Their concerts always have a main theme and they love to tell historical facts and stories about the music.

Over the years the duo has been playing recitals all over Europe and they have released several albums, most of them with an emphasis on Danish music for which both musicians have a great passion. One of their biggest ambitions is to broaden the knowledge of Danish music abroad. For instance they have recorded the complete violin/piano repertoire by Carl Nielsen, N W Gade og Friedrich Kuhlau. Their Nielsen cd was awarded two prizes at the Danish Music Award 2007: Chamber music Release of the Year and The P2-Prize.

In the last few years Åstrand and Salo have been researching the music of the Danish composer Friedrich Kuhlau. They have brought many of his lesser known violin sonatas back to life, digging through many old prints and manuscripts in the process. This work has resulted in two cd-recordings containing Kuhlau’s complete violin sonatas and they have even created a new sheet music edition (released on Edition S, Copenhagen) in the hope that this wonderful romantic Danish music will be more appreciated in Denmark and abroad.

Both musicians have an extensive career as soloists. They are both holding positions in The Danish National Symphony Orchestra - Christina as a concertmaster and Per as a pianist and organist. They have both appeared several times as a soloist with their orchestra. In 2019 they appeared for the first time as a duo in front of their orchestra, the occation being the first performance and recording of an entirely new double concerto for violin, piano and orchestra, “Nachtmusik”, by the young Danish composer Allan Gravgaard Madsen.

In the near future the duo will release a recording of Olivier Messiaen’s “Quartet for the End of Times“ together with two colleagues from DR Symphony Orchestra, solo clarinettist Johnny Teyssier and solo cellist Henrik Dam Thomsen.